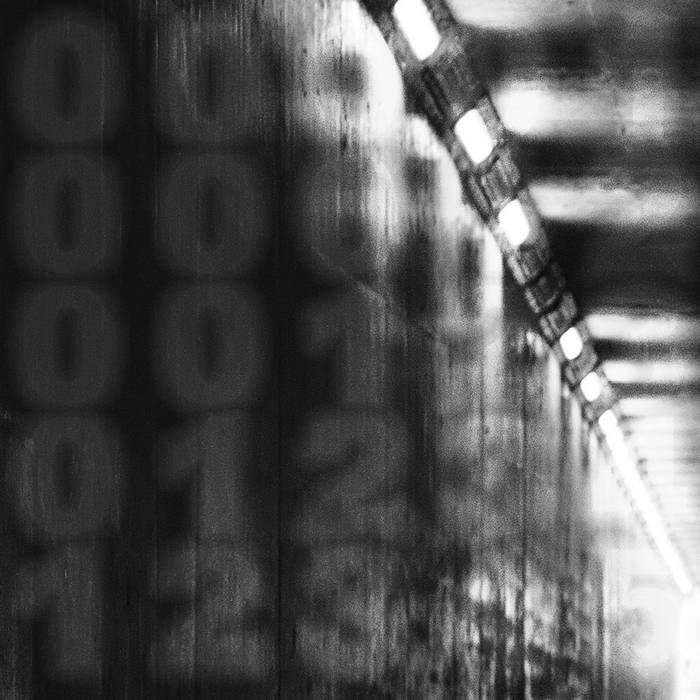 Mathematical processes have been at the heart of my music for the past seven years. I’m drawn to logical systems and combinatorial forms, especially when layered on top of themselves. These ideas are sometimes then juxtaposed with elements of indeterminacy or performer autonomy, as a counterpoint to the machine-like precision of working with numbers.

The four pieces on this album are identical in terms of both structure and duration. They were created using a simple process that involves gradually assembling and then superimposing five layers of audio material, with each layer building up in the exact same way. The audio content of each layer was chosen intuitively, in contrast to the rigidness of the form. Replicating an underlying process, but with each piece using different material, will hopefully be the basis for an ongoing series of compositions. Here, then, are the first four.

www.iterative-music.com is a web-based interface that allows you to create your own versions of these pieces. Upload the audio material, select the clips you want to use and the algorithm does the rest.

Bandcamp Daily  your guide to the world of Bandcamp